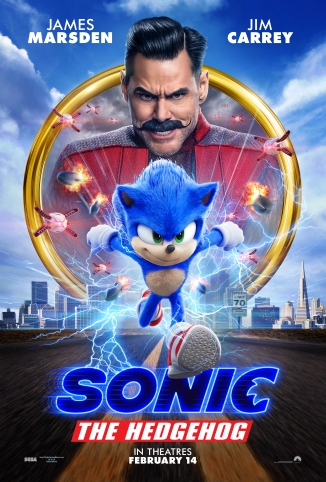 Sonic the Hedgehog is the sort of “children’s movie” that earnestly suggests that a valid way for a kid to learn to make friends is to spend an hour in a bar, and indeed a noticeable chunk of the film takes place there. Despite some infrequent but severe pacing issues, that huge non sequitur being one of them, the film is remarkably enjoyable and overflowing with energy—when it decides to remain on topic. Releasing a live-action film nearly thirty years after its progenitor’s heyday was a dubious decision at best (Ratchet & Clank’s gap was half that long but still felt very dated), especially for a series whose labyrinthine mythos extends among multiple animated series and comic books and is mostly ignored here, but while Sonic’s origin story is made up almost entirely without pre-existing material, it’s a familiar and amiable story that does a reasonable job of earning its cliches amid some excellent action scenes and a lot of age-inappropriate humor.

END_OF_DOCUMENT_TOKEN_TO_BE_REPLACED 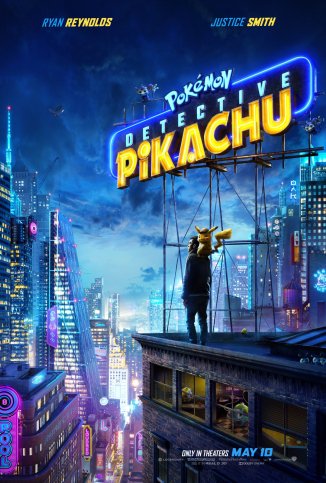 A children’s live-action comedy-mystery starring a talking mouse with a caffeine addiction, a searing wit that narrowly remains age-appropriate, and a heavy case of amnesia shouldn’t be such a successful combination, but it works well. Pokémon: Detective Pikachu is first and foremost a tech-demonstration movie whose splendid special effects take precedence above story complexity or character development, but despite some severe acting issues, some stellar casting choices and standout performances adeptly keep the film from feeling like a “graphics vehicle” and make it a strong recommendation for fans who are intimately familiar with the setting.

END_OF_DOCUMENT_TOKEN_TO_BE_REPLACED 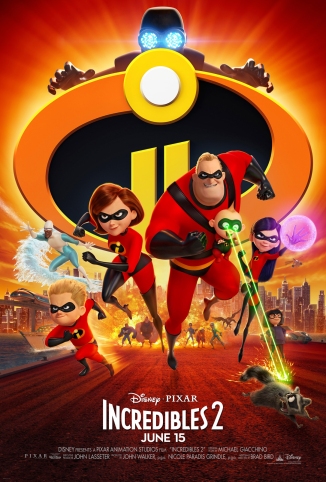 Despite feeling remarkably familiar for being such a long-awaited sequel, Incredibles 2 adeptly balances exciting action alongside thought-provoking and humorous family relations and is an easy recommendation for viewers seeking heroic adventures that don’t limit themselves to a teenage-and-above audience.

Please note: If you or your loved ones have symptoms of epilepsy or photosensitivity, be aware that several scenes in this film do depict rapidly flashing lights that may not be suitable for all audiences. Thank you for your understanding.

END_OF_DOCUMENT_TOKEN_TO_BE_REPLACED

Han Solo’s origin story is a genuinely fun action movie that recalls the lighthearted tone of the original Star Wars films without blatantly mimicking their structure or leaning too hard on nostalgia. The new characters are fun to watch, the old ones are given genuine reasons to appear instead of simply being thrown in, and the story moves at a lively pace that doesn’t undercut its own serious aspects.

END_OF_DOCUMENT_TOKEN_TO_BE_REPLACED 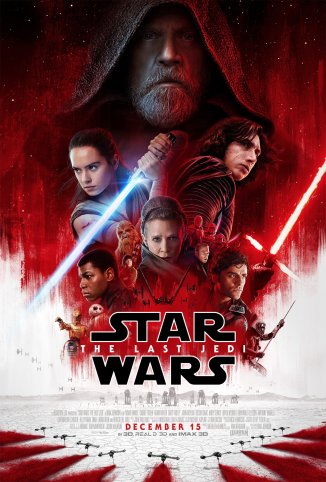 That’s how you move a story forward.

I was apprehensive about Rian Johnson directing a major installment in one of Western cinema’s most iconic franchises (I had issues with Looper), but I needn’t have worried—despite sometimes packing in more stories and ideas than it can give careful attention to, The Last Jedi solidly improves on its predecessor by being one thing from start to finish: unpredictable.

END_OF_DOCUMENT_TOKEN_TO_BE_REPLACED 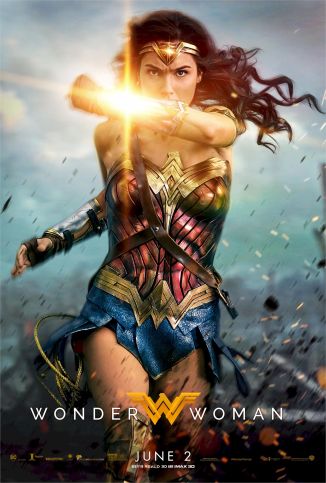 I used to want to save the world, Diana Prince(ss of Themyscira) utters as her film begins. She hails from the land of the Amazons, an secluded, all-female society with ties to Greek mythology itself; much of her early life consists of training to one day defend that society, even as her people neither celebrate nor rush toward battle.

Diana’s own story hits a number of typical beats, often precisely when expected and occasionally rote, but this in large part feels like the sort of film the DC Comics live-action canon needed–a basic, uplifting yet down-to-earth origin story that proves it understands its own foundations (even if its connections to the heroine’s own beginnings have been scrutinized) and can appeal to a wide apolitical audience without compromising its lead’s identity.

END_OF_DOCUMENT_TOKEN_TO_BE_REPLACED

It’s hard to make “overwhelming odds” consistently feel convincing. Blockbusters have relied on those for so long that their villains and threats have to keep raising the stakes in order to be taken seriously. Rogue One takes a different approach–instead of making a “newer and bigger” Empire, it reminds us why the original was so credible, injecting significance even into small-scale events and questioning our heroes’ confidence in their own beliefs along the way. If the excellent but familiar The Force Awakens demonstrated an understanding of why Star Wars: A New Hope is an enduring classic, Rogue One understands why Star Wars is still a terrific series with powerful and gripping stories to tell.

END_OF_DOCUMENT_TOKEN_TO_BE_REPLACED 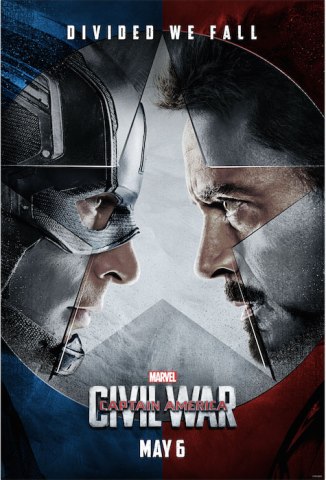 Before I’d ever heard of the Marvel comic event that would eventually beget this film, I had a vision of a superhero story where collateral damage is used as an excuse to discredit superheroes and to call for their arrest or cessation. Captain America: Civil War more or less is that story, and its often serious tone makes for a compelling if sometimes emotionally unforgiving story that strikes a healthy balance between being fun, without being irresponsible (usually), and being introspective, without being depressing.

As did the Avengers films, Captain America in many ways feels like a sequel to the Iron Man films and several other stories in the Marvel Cinematic Universe, as well as a foretaste of what the franchise will hold in the years to come–but rather than simply being a series of movie-length advertisements and product placements, Civil War feels more like the unfolding of a diverse array of character beliefs and motivations that have become increasingly morally difficult to reconcile. Even though some aspects of the premise feel thinly constructed and halfhearted, the movie finds enough value in its action and its interpersonal stories to excuse the gaps in its foundation. If you’re a longtime Marvel follower seeking a realistic treatment of superheroes that isn’t as dark as DC’s Watchmen, this is that story.

END_OF_DOCUMENT_TOKEN_TO_BE_REPLACED

Movies based on video games rarely receive warm welcomes, but Ratchet & Clank’s earnest treatment of a well-worn heroic journey is best described as forgettable but not awful: many of the jokes and action scenes feel like they’re working against their own film, but the whole production stays focused and makes too many acceptable design decisions to collapse entirely.

END_OF_DOCUMENT_TOKEN_TO_BE_REPLACED

(It feels so good to finally make time to finish a post I’d been too busy to work on for two months.)

After FBI agent Kate Macer gets drawn into a conflict south of the Tex-Mex border, she learns that the war on drugs is much more complicated, and much more tragic, than any one side could have planned for.

The Denis Villeneuve-directed Sicario—hitman–excels as a thriller, as a setting and atmosphere showcase, and most importantly as a message, whose predictable yet unpredictable narrative delivers endless questions but always works to invite empathy among all its horror.